DJ Dan has been a leading force in the dance community for more than 25 years and is still turning heads today. Dan's music brings the party to new high levels with his mix of Funky Tech House, Techno and House.

Dan's widely renowned Los Angeles based label InStereo Recordings, has further etched his name into dance music's core for the past 15 years. With DJ Sneak, Antoine Clamaran, TJR, Wolfgang Gartner, Hatiras, and DJ Dan being amongst the many artists featured on the InStereo Recordings, the label is hard to ignore in the industry.


Some of Dan's other major accomplishments include:

Touring festivals around the world including Ultra, EDC, Creamfields, Dance Valley in Amsterdam, and was Carl Cox's choice dj for his Phuture 2000 Tour in 2000.

Several Radio 1 Guest Spots featured by Pete Tong and been featured by Mark Knight on the Toolroom podcast.

DJ Dan is still considered America's hardest working DJ and continues to be one of the strongest voices and powerful influencers in the world of electronic music today! 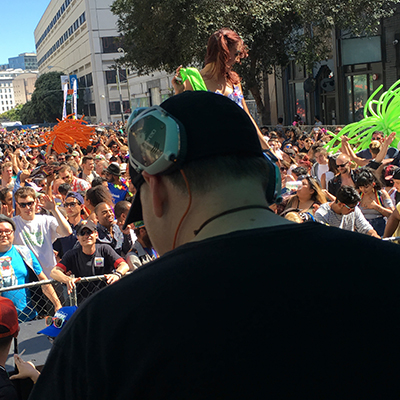 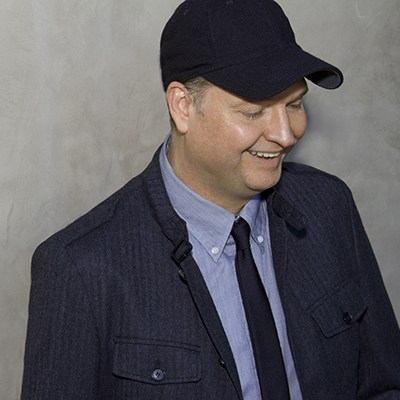 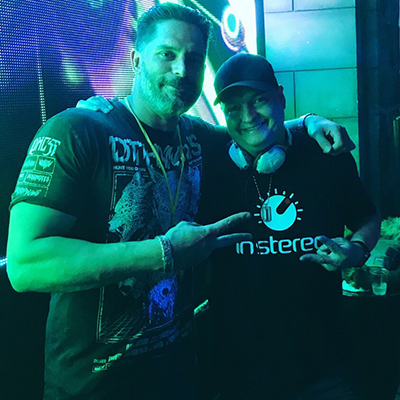 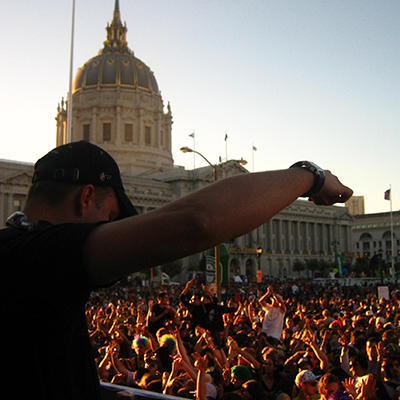 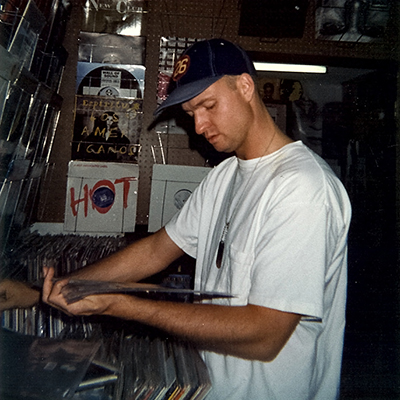 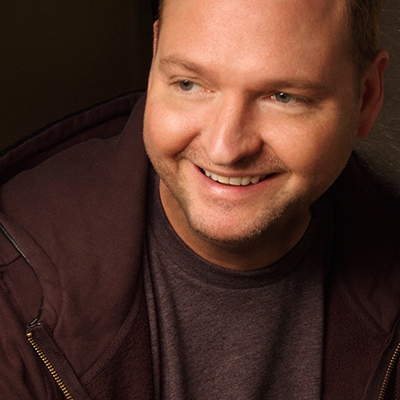 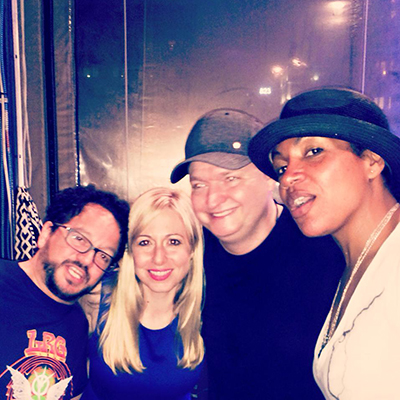 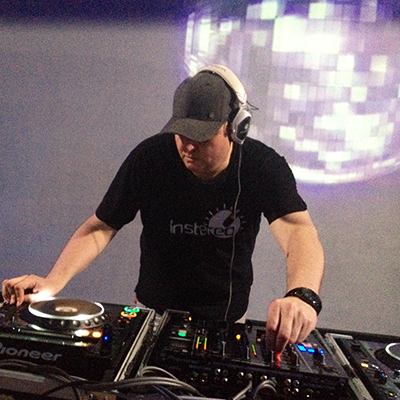 Experience the DJ Dan sound on these sites: